The Alliance Party of Northern Ireland is the 5th biggest party in the Northern Ireland Executive, and have gained a large percentage of votes in the other elections held over recent years. Having been founded in April 1970 by people who had previously been part of the New Ulster Movement, they were set up as a group to promote moderate and non-sectarian policies, which they do technically still stand by today — although it has been debated in recent years that they’ve started backing more Nationalist and Republican issues over Unionist and Loyalist ones.

So basically, they want to make everyone happy.

This has convinced people who would describe themselves as Small Unionists, Small Nationalists and Neither into giving them their vote in recent years — but this might change given that one Unionist party has finally recovered from their 17 year concussion and fancies stealing back some of their lost voters.

As of April 2022, the Alliance Party is led by Naomi Long — the ‘Ginga Ninja’. But what are their main policies, and what would you be voting for if you vote for them on the 5th of May? In this blog, I am going to get into all their policies, so you know what to do on the day of the election.

The Alliance party of today is meant to be neutral on whether we stay part of the UK or if there should be Irish Reunification, although this has become a problem for them since calls for a United Ireland have been publicised more since the 2016 Brexit Referendum.

They supported Remain in the 2016 Referendum, but went along with Sinn Féin, the SDLP and other Remain supporting parties after in campaigning for a Second Referendum — instead of accepting the result — and view the Northern Ireland Protocol as the best case scenario, although they are up to changing some of the problems with it through negotiations, instead of pulling the entire Executive down.

They haven’t publicised which side they would back if there was a Border Poll held tomorrow, or if they would even pick a side until after a result was given — hence, they would rather stay on the fence.

But looking now at the issues that they actually aren’t afraid to talk about, the Alliance Party believes in delivering better Public Services, that will help everyone who uses them, and that won’t depend on green and orange politics.

They believe in a green economy that is fair for all, are in support of progressive climate legislation — which they believe will only be secured by the creation of high-paid, high-quality green new jobs — and also support investment into agriculture and an ambitious anti-poverty agenda, but they haven’t said publicly yet what they would take money away from, although they have admitted they will need a responsible approach to these plans, that will involve recognising limited revenue-raising powers.

True to the stepping stones of the party, they champion a shared future for society, where everyone in the country comes together, where society is peaceful, and where politics is defined by socioeconomic issues.

Lastly, they also respect the rights for all citizens regardless of race, religion, sex, gender, age, or place of origin — although I haven’t seen anything where they’ve outlined their views on disabled issues — and are Pro-Abortion in certain circumstances.

They joined with other parties when calling for Michelle O’Neill to resign over breaching Covid guidance to attend the Bobby Storey funeral, but caused controversy when their leader (who was Justice Minister at the time) saw no vationel to probe any further investigations, and also after some of their party councillors’ tweets were deemed to be offensive as well.

So to summarise what the Alliance Party of Northern Ireland is:

History of the Alliance Party: https://www.allianceparty.org/our_history 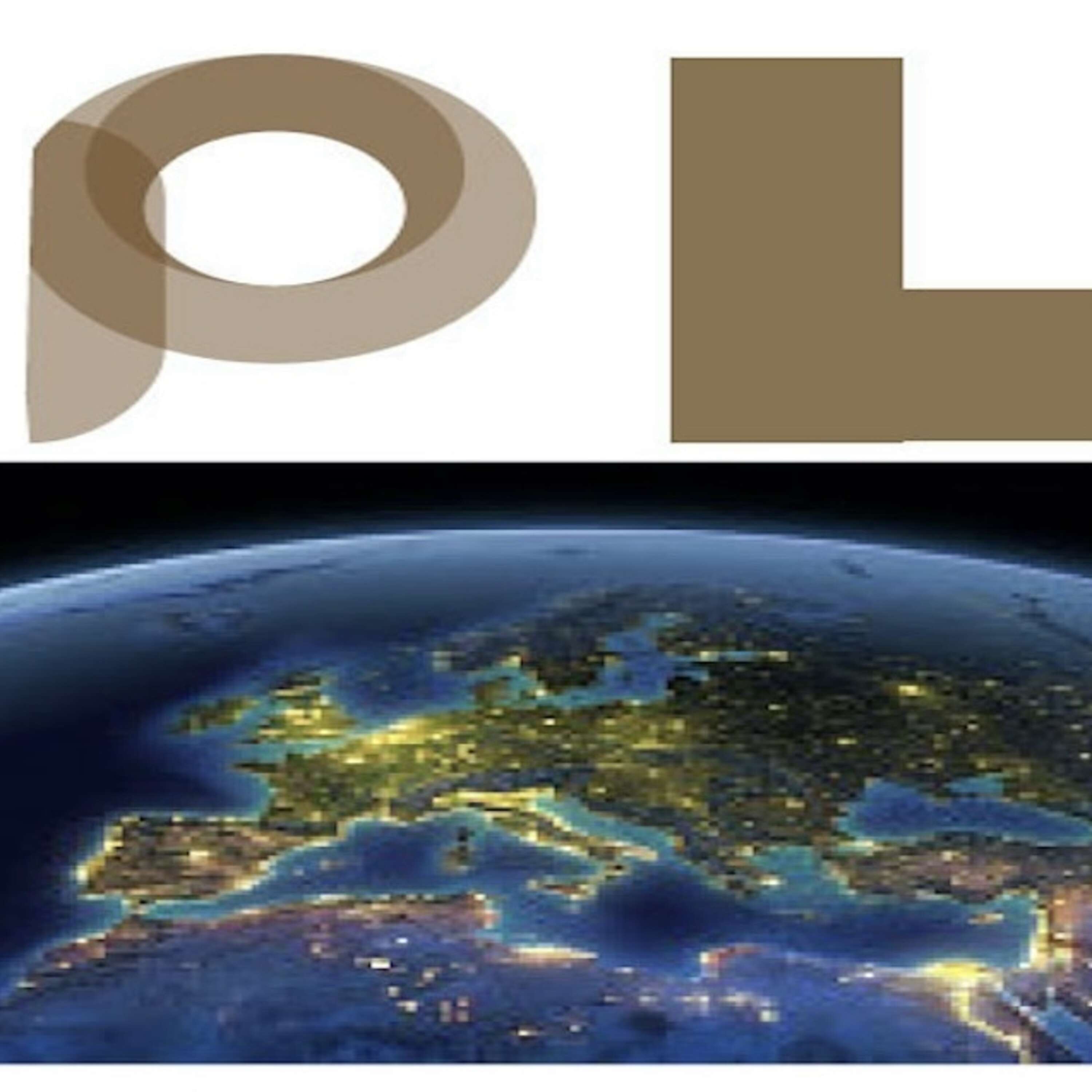 MySupport this podcast at — https://redcircle.com/the-phoebs-lyle-podcast1645/donations